The Voice Of The Lord 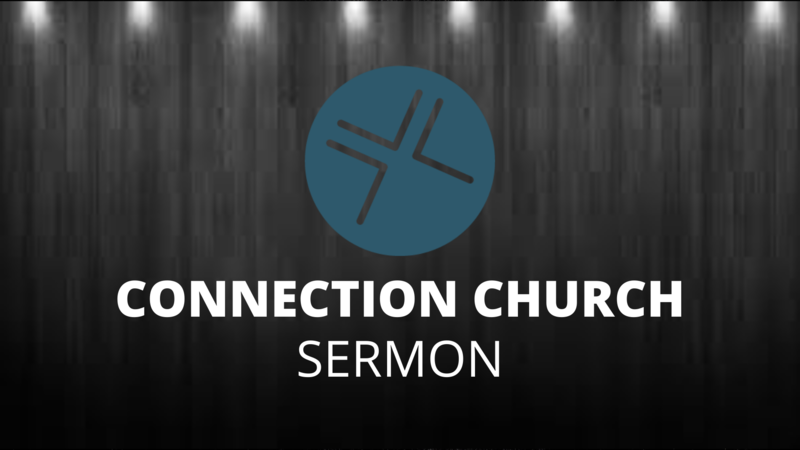 Acts 9:1-9 (NKJV)
1 Then Saul, still breathing threats and murder against the disciples of the Lord, went to
the high priest 2 and asked letters from him to the synagogues of Damascus, so that if
he found any who were of the Way, whether men or women, he might bring them bound
to Jerusalem.
3 As he journeyed he came near Damascus, and suddenly a light shone around him
from heaven. 4 Then he fell to the ground, and heard a voice saying to him, “Saul, Saul,
why are you persecuting Me?”
5 And he said, “Who are You, Lord?”
Then the Lord said, “I am Jesus, whom you are persecuting. It is hard for you to kick
against the goads.”
6 So he, trembling and astonished, said, “Lord, what do You want me to do?”
Then the Lord said to him, “Arise and go into the city, and you will be told what you must
do.”
7 And the men who journeyed with him stood speechless, hearing a voice but seeing no
one. 8 Then Saul arose from the ground, and when his eyes were opened he saw no
one. But they led him by the hand and brought him into Damascus. 9 And he was three
days without sight, and neither ate nor drank.