Exodus 33:7-11 (HCSB)
Now Moses took a tent and set it up outside the camp, far away from the camp; he
called it the tent of meeting. Anyone who wanted to consult the Lord would go to the tent
of meeting that was outside the camp.8 Whenever Moses went out to the tent, all the
people would stand up, each one at the door of his tent, and they would watch Moses
until he entered the tent. 9 When Moses entered the tent, the pillar of cloud would come
down and remain at the entrance to the tent, and the Lord would speak with Moses. 10
1
As all the people saw the pillar of cloud remaining at the entrance to the tent, they would
stand up, then bow in worship, each one at the door of his tent. 11 The Lord spoke with
Moses face to face, just as a man speaks with his friend. Then Moses would return to
the camp, but his assistant, the young man Joshua son of Nun, would not leave the
inside of the tent 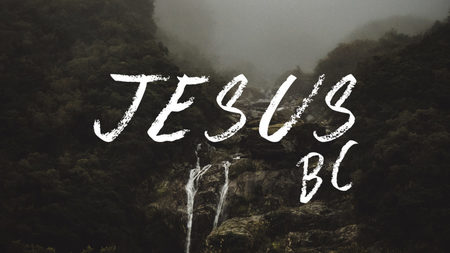