1 John 3:11-18 (NKJV)
For this is the message that you heard from the beginning, that we should love one
another, 12 not as Cain who was of the wicked one and murdered his brother. And why
did he murder him? Because his works were evil and his brother’s righteous.
13 Do not marvel, my brethren, if the world hates you. 14 We know that we have passed
from death to life, because we love the brethren. He who does not love his brother
abides in death. 15 Whoever hates his brother is a murderer, and you know that no
murderer has eternal life abiding in him.
16 By this we know love, because He laid down His life for us. And we also ought to lay
down our lives for the brethren. 17 But whoever has this world’s goods, and sees his
brother in need, and shuts up his heart from him, how does the love of God abide in
him?
18 My little children, let us not love in word or in tongue, but in deed and in truth. 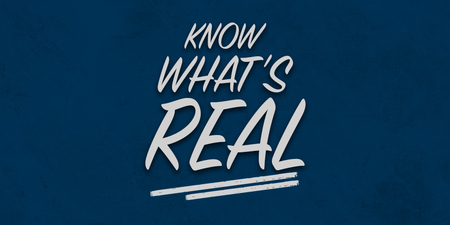