You Are The Man 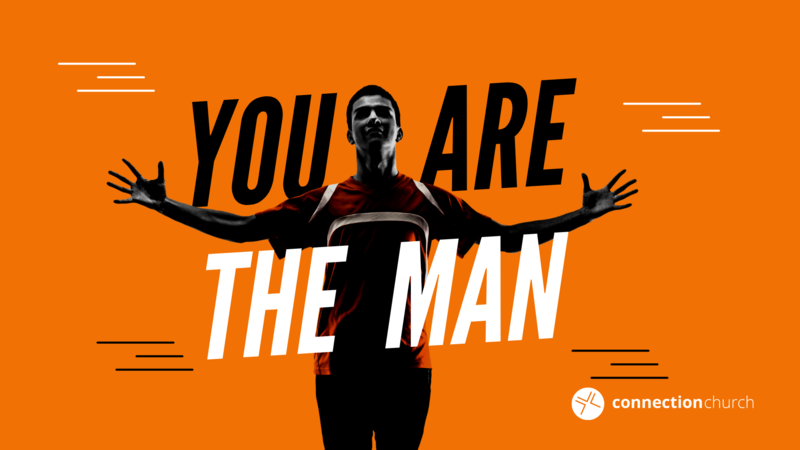 So the Lord sent Nathan to David. When he arrived, he said to him:
There were two men in a certain city, one rich and the other poor. 2 The rich man had very large flocks and herds, 3 but the poor man had nothing except one small ewe lamb that he had bought. He raised her, and she grew up with him and with his children. From his meager food she would eat, from his cup she would drink, and in his arms she would sleep. She was like a daughter to him. 4 Now a traveler came to the rich man, but the rich man could not bring himself to take one of his own sheep or cattle to prepare for the traveler who had come to him. Instead, he took the poor man’s lamb and prepared it for his guest.
5 David was infuriated with the man and said to Nathan, “As the Lord lives, the man who did this deserves to die! 6 Because he has done this thing and shown no pity, he must pay four lambs for that lamb.”
7 Nathan replied to David, “You are the man!